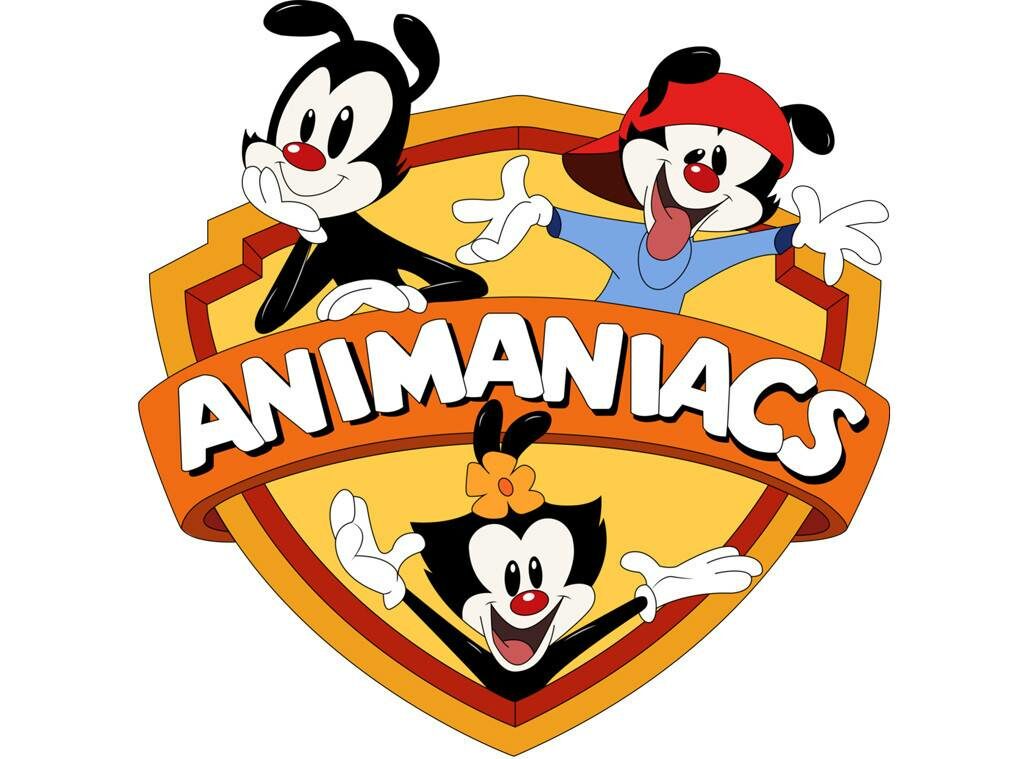 At age 68, the easiest way to describe Doug Rice’s life is that he is a veteran of the United States Air Force, the comics industry, and the animation industry – coming away with an Honorable Discharge, the 1985 San Diego Con’s Russ Manning “Most Promising Newcomer” Award (at age 34), and a Daytime Emmy certificate, respectively. In terms of any skills or abilities, he is completely self-taught…though he does NOT recommend that path for most would-be artists. In the early 1970’s, when the old 4-color comics industry was hours away from techno-extinction, Rice was hired to work as the one-man production staff of a small new company in Chicago called FIRST COMICS. Some months later his studio duties were expanded to include an original comics title, DYNAMO JOE, a giant-robot series which he created and penciled. From there Doug went off in many other directions as a freelancer: STARBLAZERS (for Comico), PLASTIC MAN and MANHUNTER (for DC Comics), TOXIC AVENGER and WHAT THE–?! (for Marvel), ROGER RABBIT (for Disney Comics), TALES OF THE TMNT (for Mirage Comics), and STUPID (for Image Comics), among others. It was in 1993 that Rice changed careers and got into TV animation – again, with no formal training at all!

Startoons Studio in the south suburbs of Chicago was a beehive of activity for Warner Bros. weekday programming, which found Doug storyboarding and doing background layouts for “Steven Spielberg presents The Animaniacs” which, in turn, led to him being handed an Emmy certificate and ‘letter-of-congratulations’ from the head of WB animation a little over two years after he started. After the studio folded in the summer of 2001, Rice began work on a two-fisted/pulp-style adventure novel, as a sort of hobby between freelance jobs. The book, SQUADRON, is currently in publication in soft and hard volumes designed by the author. Doug now teaches animation as a part-time professor at Columbia College of the Arts in Chicago because, even though he never graduated from the University of Illinois Chicago Circle, his Emmy honor counts as a ‘doctorate’ academically.