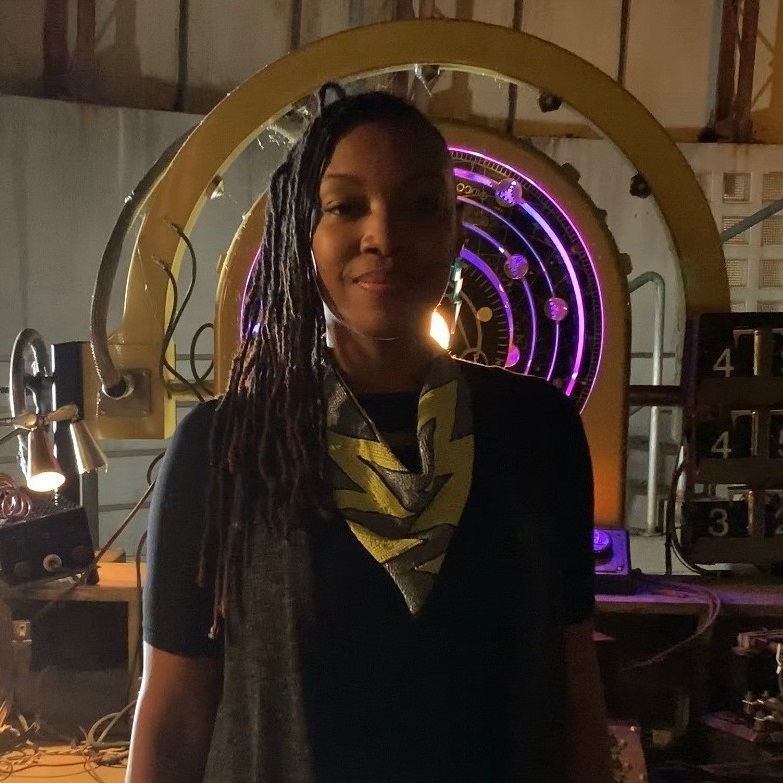 For the last 16 years, she has been one of the few black female creators to work in comics as a penciler, inker, and colorist for Marvel, DC, and Image comics. You may have seen some of her work in The Emmy award-winning HBO series, Lovecraft Country, Produced by Misha Green, JJ Abrahams and Jordan Peel.

In addition to being an illustrator, Afua is a writer, Classically trained musician, singer, songwriter and performer, Voice actor, and Graphic Designer. As a recipient of the Nina Simone Artistic Excellence award, Afua Mentors aspiring artists on their creative journey.